Saucony Sport Shoes – A great option for those who want to be unique and stand out from the crowd, as well as looking for comfortable and time-tested shoes. 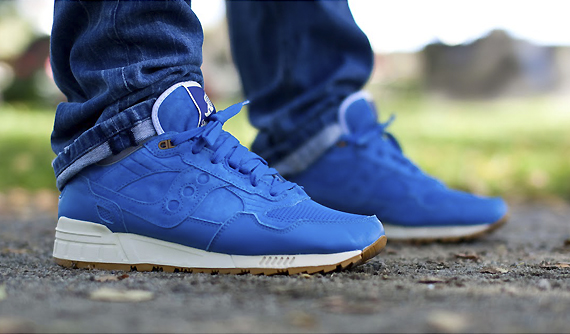 What sports is the brand aimed at?

“We exist for runners” – say representatives of this brand. Indeed, the company specializes mainly in the manufacture of shoes for jogging and walking, but some models can be used in everyday life.

Sneakers, sneakers and sneakers have rather different designs. There are a lot of types of running, as well as types of Saucony brand sneakers: running shoes, trail-running (walking along the paths) and walking.

The company Saucony remains unchanged traditions to this day. Despite the fact that the company very often changed hands, sneakers, first released in 1981, are still being produced. 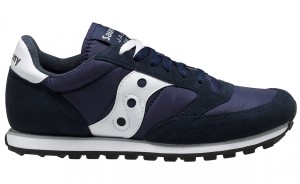 The prototype of Jazz Low Pro are Jazz Originals sneakers. Jazz Low Pro first appeared in 2002. They are great not only for sports, but also for everyday life.

Saucony Jazz Low Pro have a lower base than Saucony Originals. A fabric made from nylon allows the foot to breathe. A rubber outsole with an EVA insert provides cushioning and is also quite durable.

Complete with sneakers, there are laces of different colors, which will allow you to stand out from the crowd and give your sneakers a bright style. 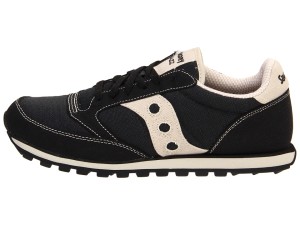 Jazz low pro vegan – A great option for those who adhere to a vegetarian lifestyle. After all, the production of any sneakers involves the use of animal materials.

And Saucony produces models of sneakers, which are made only from plant materials. The upper part is made of hemp, and cork served as an excellent base for the sole. 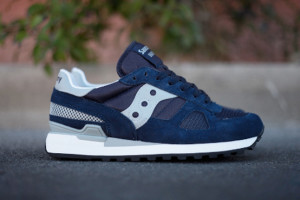 Shadow Original sneakers are the progenitors of the entire Shadow line. They differ in that they combine two models at once: the upper part, like the Shadow 5000, and the sole, like the Jazz Original.

Padded collar and tongue provide a comfortable fit. A comfortable EVA lining and a cushioned insole provide comfort for the whole day. The sole made of polyurethane provides cushioning and support, and the combined mesh with suede inserts provide a long service life. 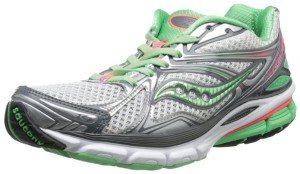 A flexible footbed and heel support structure provide you with cushioning and comfort. They have an enhanced fit, built-in foot pronation control, and an upgraded mesh. 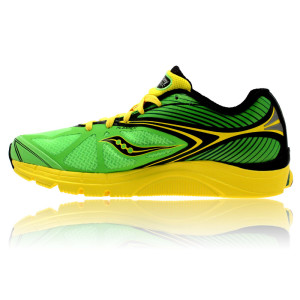 These sneakers are very flexible and lightweight and are more suitable for those who want to take part in a running marathon. Rubber outsole and comfortable heel provide comfort. However, the upper material of such sneakers is not durable and durable. 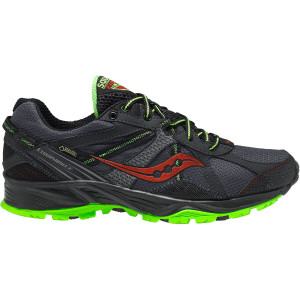 The Saucony Excursion TR7 Trail Running Shoe sneakers are among the most affordable athletic shoes on the market. Footwear will provide breath and comfort to your foot.

Suspended heel system will make your movement stable. The upper part is made of durable material and has in its composition reflective parts. 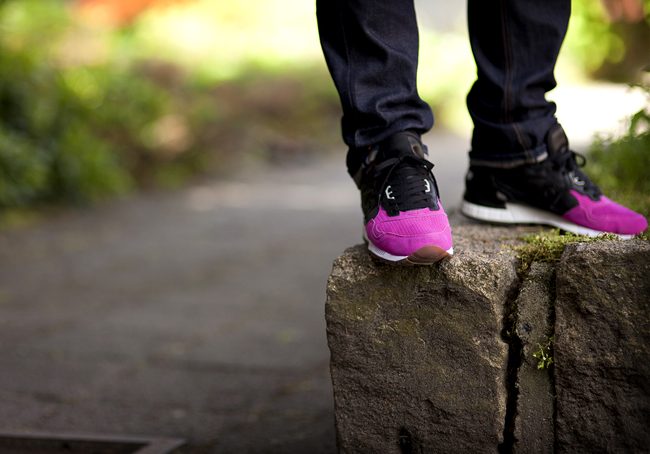 Saucony shoes are distinguished by their technology used in the manufacture of footwear.

Hydramax – a lining material that combines excellent evaporation of feet and softness for greater comfort, an improved EVA formula of double density, which controls the level of pronation, enhances the repulsion effect and increases the life of the shoe, ProGrid, which absorbs and disperses the impact, and also provides a smooth roll heels on a toe – all this makes the Sauconi shoes the most versatile in the world of sports.

Sauconi company has existed for 117 years, which once again proves reliability and quality. And the most important thing is that you don’t have to overpay for such quality, because you can buy Saukoni shoes at an affordable price.

The history of the Saucony brand goes back to the end of the 19th century. And the first significant event in the history of this brand was the founding of the company’s plant.

This significant event happened in 1898. The plant is located in Cotstown, Pennsylvania, on the banks of the river Saukoni Creek.

It is believed that hence the name of the company – Saukoni. Saukoni immediately distinguished themselves. At that time, sneakers were intended for only one sport, and Saukoni went in an unusual way and created universal sneakers, taking into account the characteristics of all sports. 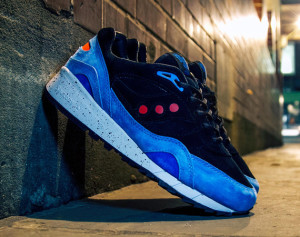 Saukoni have always been distinguished by their innovation and the introduction of new technologies in the field of sports shoes.

Saukoni is one of the most industrious and diligent firms. In 1910, they produced 800 pairs of shoes a day. But Saukoni was not only a diligent, but also a versatile company and in the 60s even released a shoe line for NASA astronauts.

From the end of the 90s, Hyde Corporation began to wear the name Saucony, since the sneakers of this particular company were leaders among the other brands that Hyde Athletic Industries produced.

The main rivals, already entrenched in the world of sports, were such brands as Fila, Puma, Reebok, Adidas and Converse. But despite this, only the start-up corporation Saucony was still able to join their ranks, releasing a line of running sneakers Jazz. Saucony sneakers were particularly popular in Japan.

They developed a new system and learned to combine flexibility and depreciation instead of using cardboard to increase stabilization of the foot and completely neglect depreciation, as other manufacturers did.

The latest technology was introduced throughout the existence of the brand. Saucony created the first Flight sneakers with a double-density sole, which allowed people to feel even more comfortable while running. 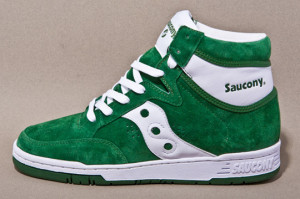 They were one of the first models designed to play basketball. In 1994, sneakers of this brand were made in Asia.

In June 2005, the company, which became famous for the production of sneakers, Stride Rite together with the company Sperry Top-Sider, Keds, Pro-Keds, and others began to wear the name Saucony, and the company moved to Boston.
In 2012, Wolverine acquired the rights to manufacture Sauconi shoes, as well as other well-known brands.

2019-04-01
admin
Предыдущий What does the grandson of the executioner-chekist feel?
Следующий Traveling around Italy: white mushrooms grilled

How to care for nubuck shoes – artificial, oiled and natural

Matching shoe sizes in the USA and Russia – table of men’s, women’s and children’s shoes

Footwear for running on asphalt – which one is better and how to choose? Photo and video instructions

Athletic spikes for sprints and more

How to choose football boots correctly?

Adidas Superstar Sneakers – Female and Male Originals and Others

Sneakers Mizuno – volleyball and running, top of the best male and female models

Women’s shoes of large sizes in the wide leg

White women’s Adidas sneakers – which are the most fashionable

Caring for leather shoes at home – rules and means

New Balance sports shoes won the first admirers in the post-Soviet space in the early ...

Creating a bright, emphatically individual image of a modern man, combining the heroic masculinity and ...