Irritable bowel syndrome – a disease of the body or soul?

Irritable Bowel Syndrome – this is a violation of functions intestines, characterized by various combinations of ailments, while in the intestine are not found any obvious causes of violations. The disease is observed in 20% of adults, women aged between 30 and 40 years are more susceptible to it. For a long time, scientists fought over the answer to the question: How big is the role of mental disorders in the formation of this disease?
More recently, German doctors have discovered that it is the inflammatory process in the intestinal walls that causes all the ailments characteristic of IBS. Earlier it was believed that most patients simply invent this disease for themselves.

The exact causes of the disease are unknown, just as there is not one specific factor causing IBS.

Factors contributing to the development of the disease

Treatment of irritable bowel syndrome should be carried out in several ways:

Proper nutrition allows to reduce the production of gases in the intestine, reduce discomfort. At the same time, the diet is quite sparing and varied, not completely excluding any types of food. In the daily diet should be present 12 grams. fiber, which makes it possible to reduce the manifestations of the disease.

Psychotherapy – This is a necessary component of successful treatment. Such treatments as hypnosis, biofeedback method are used. This increases stress resistance and thereby reduces the likelihood of developing the disease.

There are alternative ways to treat IBS, for example, herbal medicine, acupuncture.

If the syndrome proceeds with neuropathic pain, antidepressants are indicated, which increase the time during which food passes through the intestines. This will greatly help those who suffer from a type of irritable bowel syndrome diarrhea.
To reduce epigastric pain are shown type 3 serotonin receptor blockers. And with constipation on the contrary should be used type 4 serotonin receptor activators (lyubiproston).
Sometimes antibiotics are prescribed that inhibit the reproduction of pathogenic microflora.

Nutrition for irritable bowel syndrome, the main symptom of which is constipation, should consist of the following products:

It is forbidden to use:coffee, cocoa, strong tea, chocolate, mucous soups and sauces, jelly, mash-porridge, yeast pastries. The temperature of the food should be cool or slightly warm.

If constipation causes pain, vegetables should be consumed in a ground form after heat treatment, and meat in the form of steam cutlets.

If constipation occurs with increased gas formation, the amount of peas, beans, cabbage, grapes, watermelon, and rye bread should be reduced in the menu. Abandon whole milk.

Nutrition for irritable bowel syndrome, accompanied by diarrhea
All foods that increase motility should be reduced in the diet, and there are more of those that lower it: 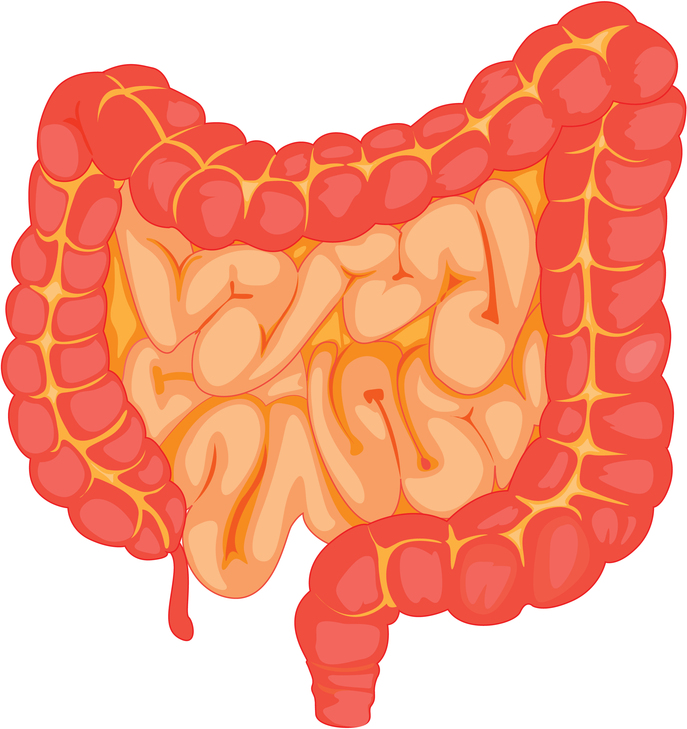 Treatment:
The treatment is aimed at eliminating the symptoms of the syndrome, pain, normalization of the mental state of the patient.

Drugs used in IBS with constipation in children: lactulose, plantain seeds (for those who suffer from constipation), Domperidone, enzyme preparations, probiotics.

As the volume of the uterus increases, pressure on the intestines increases, so the intestines begin to falter. During pregnancy, the disruption of the work of this organ is also promoted by the changed hormonal status, the smooth muscles of the intestine become more sluggish, its motor function deteriorates.

What to do?
one. Sleep on the left side to reduce pressure in the blood vessels of the pelvis and prevent the development of hemorrhoids
2 Less sit
3 Do special exercises to enhance bowel function
four. Eat 6 times a day in small portions
five. Refuse food, provoking increased gas formation (cabbage, onion, fried, sweet)
6 Of all drinks, preference is given to juices.
7 Take probiotics containing bifidobacteria
eight. For persistent constipation, take Duphalac, which gently normalizes the bowels, without affecting other processes in the body.

one. To eliminate diarrhea: take 1 tbsp. l Chilibukha root, blueberry leaf, bird cherry berries, boil 500 ml of boiling water, stand in a thermos for 5 hours, pass through a sieve and use the whole amount a day in a little.

3 To eliminate constipation: 1 tsp. rhubarb root, 0.5 tsp. licorice root grind all into powder and eat before going to bed. It is allowed to add some honey.

A huge number of people are interested in soup. diets. This is always true. Last ...

Temperature rise bodies up to low subfebrile numbers – the phenomenon is quite frequent. It ...