Last year, the information tapes flew around news about customized research the European Hydration Institute (EHI), for which Coca-Cola paid scientists 7.2 million dollars. The result of this research, of course, was the conclusion that the drinks world leader soda not conducive to obesity.

What about before Researchers could not prove that such a large amount of sugar, which is “conserved” in soft drinks, is detrimental to the heart, blood vessels and other human boundaries?

According to recently published data (http://archinte.jamanetwork.com/article.aspx?artic.), Back in 1967, the Sugar Research Foundation, today the Sugar Association, paid three Harvard scientists for the publication of a number of studies on the effect of sugar and various fats on the work of the heart, an amount equal to 50 thousand dollars by today’s standards. In a review published in the New England Medical Journal, sugar consumption was not associated with the occurrence of various heart diseases.

All the blame was placed on saturated fats. 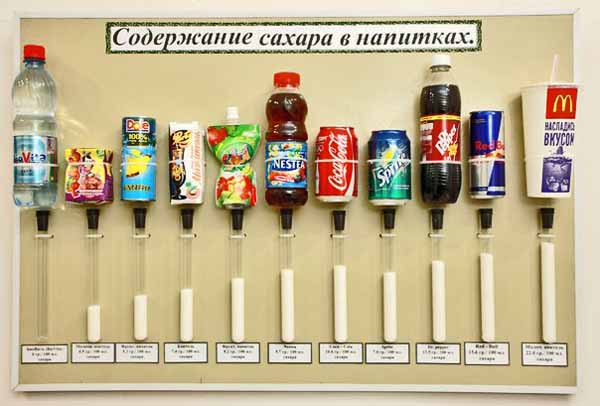 Since then, the food industry has repeatedly intervened in research on the effects of sugar on health in various studies on healthy eating.

The Associated Press, for example, confirmed (http://well.blogs.nytimes.com/2015/08/09/coca-cola.) That the use of carbonated soft drinks is not related to obesity. On the contrary, Coca-Cola-consumed children are less (by 40%) obese than the control group that did not drink carbonated beverages. 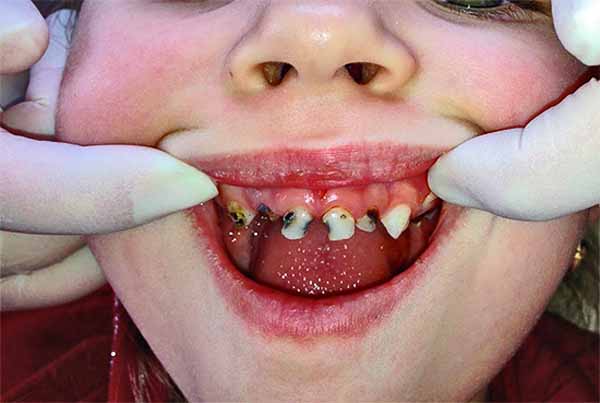 Caught on deception, members of the association are justified by the fact that they had to provide their research activities with a greater degree of transparency. However, the findings published in 1967 presented a point of view that had the right to exist.

They also referred to the fact that consuming large amounts of sugar is not the only cause of heart disease.

For many years, scientists responsible for recommending healthy nutrition have advised to decrease fat intake, which led to the transition to low-fat foods, and it is not necessary to follow the high sugar content, which, according to modern scientists, has led to total obesity. After all, sugar, digesting turns into fat.

For the consumption of sugar, a characteristic of a rather harmless component of the products was chosen, harmful only for the teeth.

Today’s recommendations of the World Health Organization (WHO) and other reputable organizations declare the abuse of foods with high sugar content to be risky for cardiovascular diseases. 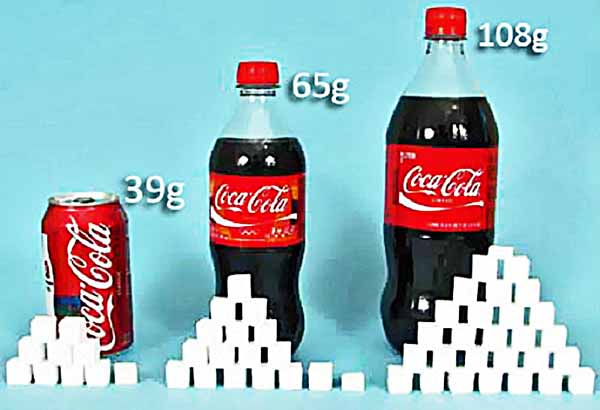 Speaking about the reaction of scientists to the concealment of the effects of sugar (http://archinte.jamanetwork.com/article.aspx?artic.), The sugar industry initially paid for those studies that freed them from responsibility for increasing the risk of coronary heart disease among the population.

Hickson personally selected materials for his review (1967) and checked drafts. He made it pretty clear what he wanted from this publication. Realizing that he was interested in Hickson, Dr. Hegsted agreed to follow his lead.

Published fragments of correspondence between a businessman and a scientist indicate that Hickson was satisfied with the results of Hegsted’s work.
Now, after the publication of this information, new impartial research will be needed, which will help to objectively assess the harm of sugar and saturated fat intake. Already, we can only say one thing: sugar and fats are harmful to our health.

The conclusion from the consolidation of such documents makes you wonder how much you can trust in scientific research, especially if they affect the flourishing food industry.