During the Stalinist leadership, for 30 years, the agrarian, impoverished, dependent on foreign capital, the country has become a powerful military-industrial power on a global scale, the center of a new socialist civilization. The impoverished and illiterate population of tsarist Russia has become one of the most intelligent and educated nations in the world.

Under Stalin, more than 1,500 major industrial facilities were built, including DniproHES, Uralmash, HTZ, GAZ, VMS, and factories in Magnitogorsk, Chelyabinsk, Norilsk, and Stalingrad. At the same time, over the past 20 years, democracy has not built a single enterprise of this magnitude. 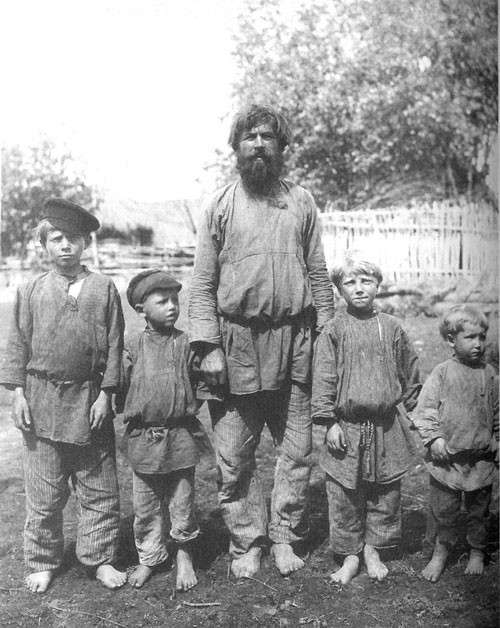 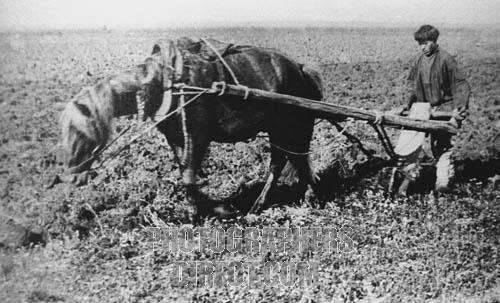 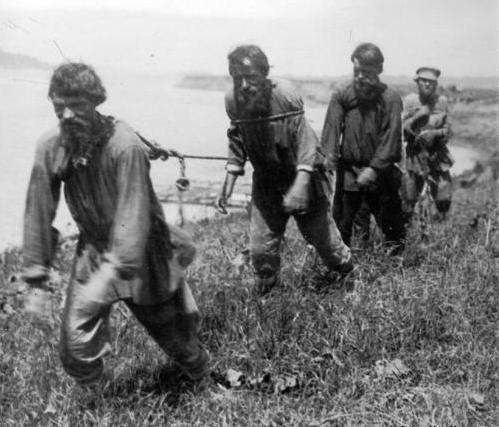 The prices of basic foodstuffs, in the 5 post-war years in the USSR, decreased by more than 2 times, while in the largest capitalist countries these prices increased, and in some even 2 or more times.

This speaks of the tremendous success of the country in which only the most destructive war in the history of mankind ended five years ago and which suffered most from this war !! 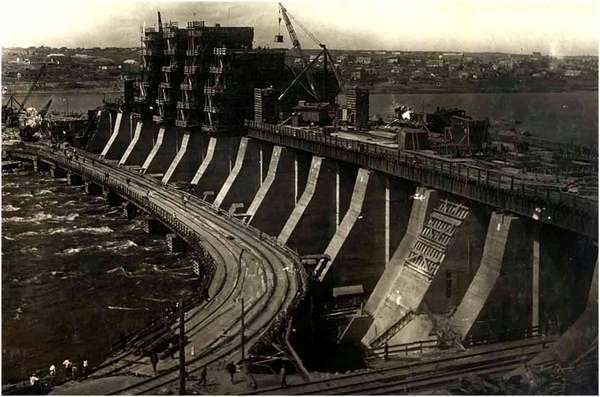 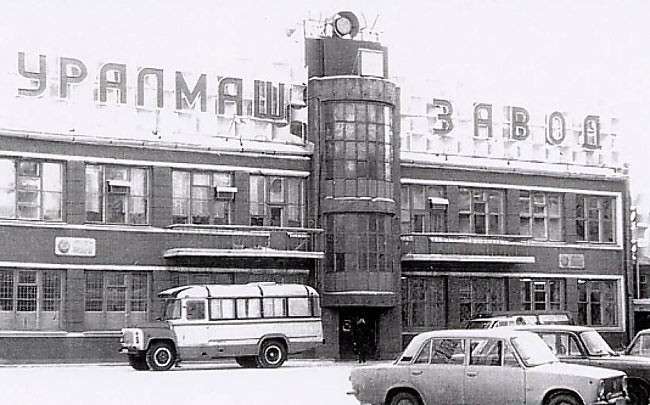 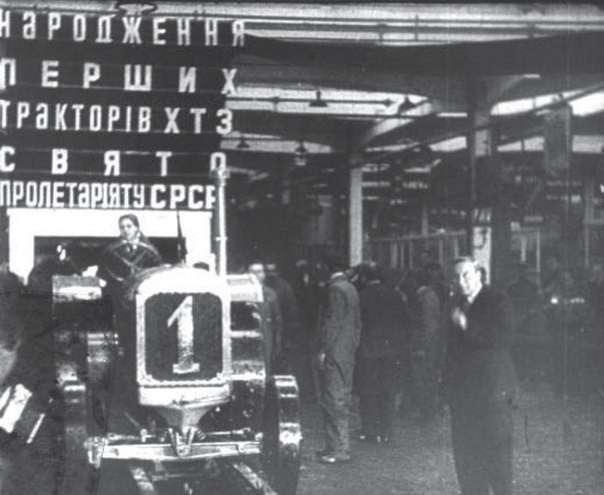 In 1945, bourgeois specialists gave an official forecast that the USSR economy could reach the level of 1940 only by 1965 – provided that it took foreign loans. We reached this level in 1949 without any external help.

In 1947, the USSR, the first after the war from the states of our planet, abolished the rationing system. And since 1948, annually – until 1954 – reduced the prices of food and consumer goods. In 1950, the infant mortality rate decreased by more than 2 times compared to 1940. The number of doctors increased 1.5 times. The number of scientific institutions increased by 40%. The number of university students increased by 50%. 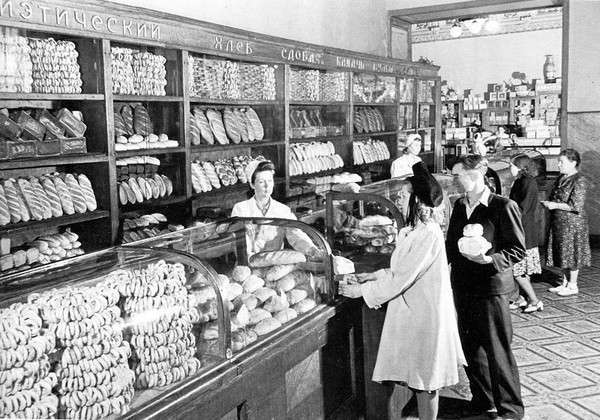 There was an abundance of various industrial and food products in the stores and the concept of shortage did not exist. The choice of groceries in grocery stores was much wider than in modern supermarkets. Now only in Finland you can try sausage, reminiscent of the Soviet of those times.

Banks with crabs were in all Soviet stores. The quality and variety of consumer goods and food products, exclusively domestic, was disproportionately higher than modern consumer goods and food. As soon as new trends appeared in fashion, they were instantly tracked, and within a couple of months fashionable goods appeared in abundance on store shelves.

Young engineers engineer to 1300 rubles. The secretary of the CPSU district committee received 1,500 rubles, and the salaries of professors and academicians were often higher than 10,000 rubles.

And all this abundance and comfortable life was achieved, despite the content of 5.5 million, armed to the teeth with the most modern weapons, the best army in the world!

Since 1946, in the USSR, work has been deployed: on nuclear weapons and energy on rocket technology for automating technological processes for introducing the latest computer technology and electronics on space flights for gasifying the country for household appliances.

Thus, in the USSR for one five-year plan – from 1946 to 1950 – in the conditions of tough military-political confrontation with the richest capitalist power of the world without any external assistance, at least three socio-economic tasks were solved: 1) restored 2) a steady rise in the standard of living of the population is ensured; 3) an economic breakthrough has been made into the future. 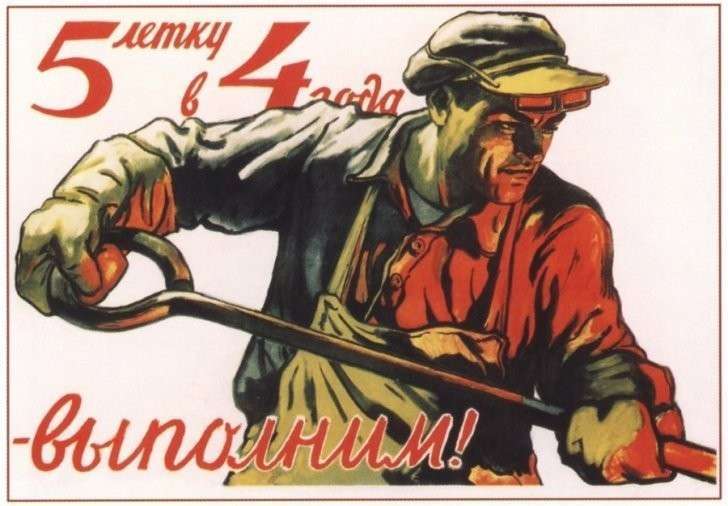 And even now we exist only at the expense of Stalin’s heritage. In science, industry, in almost all walks of life.

US presidential candidate Stevenson assessed the situation in such a way that if production growth rates in Stalinist Russia were maintained, then by 1970 the volume of Russian production would be 3-4 times higher than American.

In the September 1953 issue of the Journal of Business Business, Herbert Harris’s article “Russians are catching up with us” noted that the USSR is ahead of any country in the growth rate of economic power and that, at present, the growth rate in the USSR is 2–3 times higher than in USA.

In 1991, at the Soviet-American symposium, when our democrats began to squeal about the “Japanese economic miracle”, the Japanese billionaire Herosi Teravama weighed them into an excellent “slap”: “You are not talking about your primary role in the world. In 1939, you Russians were smart, and we Japanese were stupid. In 1949, you became even smarter, and we were fools for now.

And in 1955 we became smarter, and you turned into five-year-old children. Our entire economic system is almost completely copied from yours, with the only difference that we have capitalism, private producers, and we have never achieved more than 15% growth, while you, with public ownership of the means of production, have reached 30% or more.

In all our firms hang your slogans of the Stalinist era. ”

One of the best representatives of believing workers, revered by the saint, Luke, the archbishop of Simferopol and Crimea, wrote: “Stalin has preserved Russia. He showed what Russia means to the rest of the world.

And therefore, as an Orthodox Christian and Russian patriot, I bow low to Comrade Stalin. ”

Never in its history has our country known such magnificent transformations as in the Stalin era! The whole world watched our successes with shock!

That is why the diabolical task is now being implemented – to never again allow people who are comparable in their internal strength, moral qualities, strategic thinking, organizational skills and patriotism to Joseph Vissarionovich Stalin to emerge from the power levers of the state.

But a quarter of a century of unbridled propaganda against Stalin did not bring its organizers victory even over the dead Stalin.