Не пропусти
Главная 7 Interesting to know 7 What happens to us when we watch a movie, broadcast or listen to a song? (video)

We enjoy the artwork. But that’s not all.

Subconsciously, much more information is assimilated: the style of behavior of the characters, models of human relationships, values, and all this leaks through separate phrases, actions, scenes, not always associated with the plot.

History knows examples of the use of art both for good and for harm. With it, you can form a character, develop behavioral attitudes, educate whole generations (or corrupt them).

For example, in almost all films (and not only about love), the characters enter into an intimate relationship without much thought. Previously, in movies and songs this was not.

Now compare the style of your grandparents’ relations, then your parents, and then your peers. Feel the trend?

Surely you have seen a lot of TV shows, where participants must kick out one of the players themselves. You will say that this is all intrigue.

But think about it: with such an approach, in our subconscious it is postponed that “eating” someone in a team is normal, and the idea of ​​a common cause is replaced by the idea of ​​“every man for himself” and waiting for a knife in the back. Have you ever noticed that they often throw out the most worthy, because he is a strong competitor?

So we are undermining faith in justice and the ability to achieve something on our own. 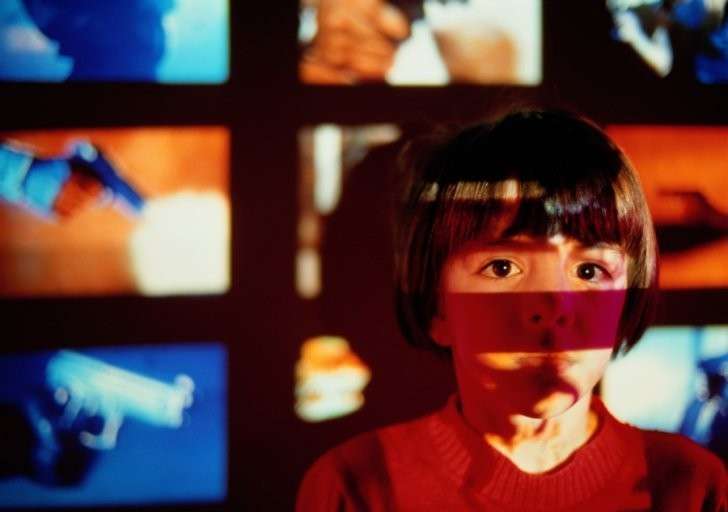 And how many pop songs that “love has passed” and variations on this topic! Young people are inculcated with the idea that love is a fickle thing and that it is normal to change partners over time.

Consciously, many really understand this, but subconsciously? Since few people think about the text of pop songs, their meaning, bypassing the consciousness, affects the subconscious part of the psyche.

Another example, completely banal – in all the films the heroes drink alcohol: whether it is a holiday, or grief, or just the characters talk at the table. We look and get used to it as the norm …

What is the trick? And the fact that the ideas of debauchery, unhealthy competition, etc. most often are given in culture not as basic, but as background ones, i.e. little things woven into an interesting plot. They are served as self-evident rules of behavior: on the screens, on the pages of books, everyone lives like this!

Therefore, we take all of this for granted, we don’t even think about it, and then unconsciously copy a certain style of behavior.

Awareness of this mechanism and thoughtful attitude to films, books, songs will block this way of suggestion. And now analyze what is shown.

2019-04-01
admin
Предыдущий What would Bandera do? Destruction of the remnants of the Soviet health system
Следующий Traveling in Italy: Verona and Verona